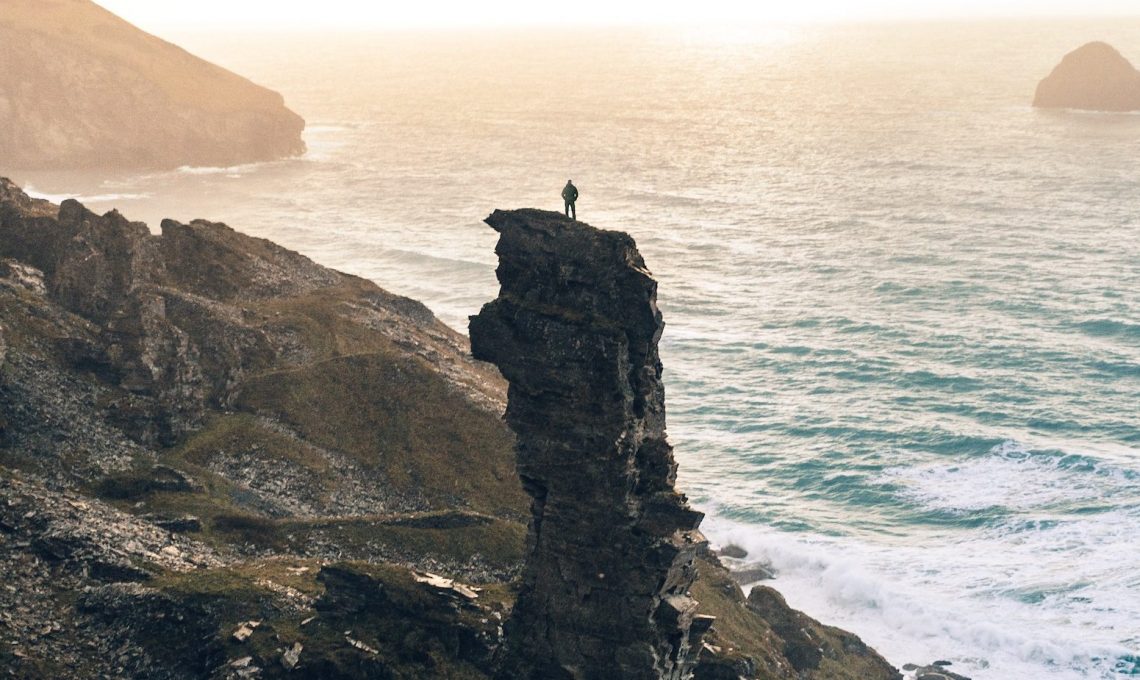 As a Fivefold ministry leader, you are a gift to the Church. You were given to the Body of Christ by the Lord Jesus.

“So Christ himself gave some apostles, some prophets, some evangelists, some pastors and teachers;
For the equipping of the saints, for the work of the ministry, for the building up of the body of Christ.” Ephesians 4:11 and 12

The Church Needs You – Are You the Gift That You Are Meant to Be?

An unbelievable attack has swept over the Body of Christ and the world alike. It has pushed many into panic mode and into fear of what the future will hold. Drastic measurements are being taken all around to stop the virus from growing. However, for me, the virus is the small issue here right now. Seeing the response of leaders and ministers in the Universal Church to this epidemic at this crucial time confuses me and disturbs me more than the growing numbers of those that seem to be infected with COVID-19. Don’t get me wrong; I absolutely feel for those affected and struggling, but know much more could be done right now for them if we all would step up a little bit.

It seems that this crisis is highlighting the true motives (or lack of conviction) in some of us. Are we just willing to stand when all is going well and fine and nothing major rocks the boat? I can see why the Lord did give me the Prophetic Word for 2020 that He gave. It’s time that the Church rises to the occasion and begins to move more than ever in the Supernatural Power of the Lord, and manifests His Glory in this earth! It’s time that this becomes a daily reality (again), and every single believer moves in this realm; from the youngest believer up to the most experienced leader.

How can a little virus and attack from the enemy shake us so much out of our place of peace and authority? Tribulations will come. Times of testing will definitely take place. But this ain’t yet the end-times that the bible speaks about. We have a long way to go before these kind of things will be released upon the earth.

And yet, we do fall already for the fear of the enemy; allow it to cripple and stop us in our tracks to stand boldly and courageous in what the Lord has called us to stand.

Shine, Be Bold and Be Who You Are Meant to Be

No, this isn’t a time to run around in panic and stock up on toilet paper and food for the next 24 months.

This is a time to stand and show the world that the Lord is indeed the King of Kings and the Savior of the world. It’s a good time to declare to the people that He still heals and still is in the miracle business to this day. Nothing, NOTHING is impossible for Him to turn around and overcome (read that in past tense, for He already HAS overcome!). Especially, not such a small demon and spirit of infirmity as the coronavirus.

So let me ask you this question, Leader of God:

Are you taking your stand during this crisis/panic that the world is facing right now?

Apostles and Prophets, are you standing in the gap for the people? Are you doing warfare at the highest level in the heavenlies and standing against the attack of the enemy with his sickness and disease?

Are you speaking words of truth, hope and of courage to those you are leading? Are you standing as the pillars of the Church that you are meant to be; therefore BEING the foundation which He called you to be?

Apostles, are you orchestrating the fivefold ministry in the Church and bringing those fivefold leaders to flow in harmony and unity as one powerful force? Do you lead up front and explain the blueprint that the Lord has given you, instructing each one and providing covering for them to fulfill their tasks?

Prophets, are you counteracting the works of the enemy, by sending God’s decrees into the earth?

Teachers, are you making sure that people’s swords are being sharpened with the pure Word of God; so that it produces strong faith, raises them out of their doubts and helps them overcome their fears?

Are your teachings bringing more fear? Or are they leading them out of the dark place that so many find themselves in right now? Are you too busy arguing with others about doctrines and who is right or wrong, instead of breaking down the Word in simplicity to teach believers about their authority, their true identity and their promises given to them by the Lord Jesus?

Are you leading the people to the green pastures and the still waters that were promised to them and are theirs to inhabit?

Evangelists, are you taking this huge opportunity to spread the Good News and Gospel of the Living God into the communities and to those unbelievers, that are panicking in fear and don’t know what their future holds for them?

Are you spreading the truth of God’s healing power; infusing the Body of Christ and world alike with the miraculous, external power that’s to be found in the Holy Spirit?

Are You Equipping the Body?

We each have been given a task to fulfill in His Body. Each of the fivefold ministry has a different mode of operation and function. But our focus in all things is to reveal and point towards Jesus and show the world that He is indeed alive!

He didn’t call you to sit back at a time as such as this and think about your own needs. If you are a leader in His Kingdom – or aspire to be – it means you stand ready as that gift to be used by Him! It means that you stand boldly in the authority and anointing that He has invested in you.

This is a time to stand and be counted for. It’s time to move to the forefront and lead on. It’s time to put down your all on the line for the Kingdom of God. For the Saints to be equipped, for the body to be built up and for the world to see the amazing reality of our living God, Christ Jesus.

Stirrer or Solution Bringer - Which One Are You?

HI, MY NAME IS  NADINE STOHLER.

I’m so glad you made it here and found my little space.

If you are in ministry/leadership – or aspire to rise up in your calling, you have come to the right place. Even if you just want to grow in the Lord – know that there will be something here for you!

May you be inspired, transformed, challenged and pulled just a bit closer to the Lord, while browsing any of my pages.